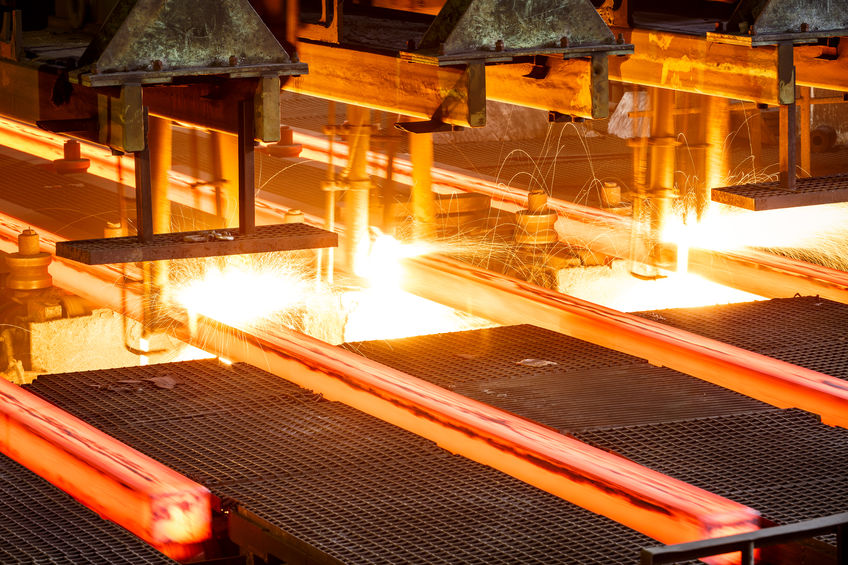 Why do anti-dumping measures benefit U.S. steel manufacturers? On August 22nd, U.S. Steel producers were handed a big win in an international trade case against six nations for dumping gas and oil pipe onto the United States market.  This decision comes after a complaint was filed last year by U.S. steel companies against foreign manufacturers who were, according to the U.S., “negatively impacting the U.S. steel production companies with their unfair trading standards.”

Claims Made by the U.S. Steelmakers

U.S. steelmakers argue that they have made major investments in the shale boom, and importing shale and natural gas from foreign countries could hurt the United States’ economy.  More specifically, producing natural gas and steel domestically instead of importing  these products would help the U.S. create thousands of new, high-paying jobs.  Loraine, Ohio and Mckeesport, Texas are two examples of cities that were negatively impacted by the alleged dumping of natural gas and oil pipe by India, Korea, Taiwan, Turkey, Ukraine, and Vietnam.  The manufacturing plants in these cities saw massive layoffs and plant closings due to the unfair trading practices of the six nations named in the complaint.  This caused U.S. steel makers to seek anti-dumping measures.

Angered domestic manufacturers fought back against these unfair trading practices and sought sanctions against the six nations, with South Korea leading in the most outrageous trading practices.  In July, the U.S. Commerce Department responded to the petitions from the U.S. based steelmakers and offered them their first sigh of relief.  The U.S. Commerce Department agreed to impose a severe tariff on imported steel pipe from South Korea and eight other nations as an anti-dumping measure.  From here, the complaint was then sent to the U.S. International Trade Commission (ITC) for review.  The main argument presented by the U.S. Steel companies was that “domestic dumping had caused economic harm and/or threatened to do so.”  After deliberating over the complaint, the ITC agreed that South Korea, India, Taiwan, Turkey, Ukraine, and Vietnam had engaged in domestic dumping that had already caused harm to the U.S. economy.  Three other countries, the Philippines, Thailand and Saudi Arabia, were not sanctioned, as the ITC determined that they did not engage in distorting market prices or unfair trade actions.

The ITC’s final determination states that the “U.S. Department of Commerce will issue anti-dumping duty orders on pipe from all six nations listed above, and countervailing duty orders on products subsidized by governments in India and Turkey.”  As you would imagine, U.S. domestic steel producers are ecstatic over the ruling. U.S. Rep. Mike Doyle, D-Pennsylvania stated “For too long unfair dumping has been harming our ability to compete on a level- playing field.  This is good news for American Manufacturers and American workers.  U.S. rep. Tim Murphy, R-Pennsylvania, who chairs the Congressional steel Caucus stated, “Frankly, given the overwhelming evidence of Korean steel dumping, no other decision could have been made. Steel can now start its comeback and play a leading role in America’s energy-driven economy.”

The ruling is great news for U.S. steel producers but will require a change in strategy for businesses that have been relying on inexpensive foreign steel and natural gas.   If you would like more information regarding this issue or international trade issues in general please contact the attorneys at Whitcomb, Selinsky Law, P.C. Please call (303) 534-1958 or complete a contact form on our website.