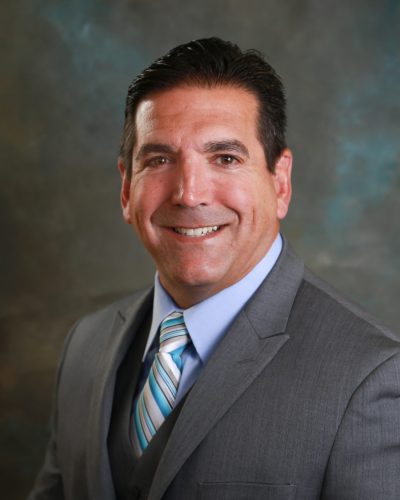 Joe Whitcomb is the founder and president of Whitcomb, Selinsky, PC (WSPC). In addition, he manages the firm and heads up the Government Procurement and International Business Transactions practice areas. As a result of his military service as a U.S. Army Ranger and as a non-commissioned officer in the Air Force, he learned mission accomplishment. While serving in the Air Force, he earned his Bachelor's degree in Social Sciences and a Master’s degree in International Relations. His Master’s emphasis was on National Security and International Political Economics. After his military career, Joe attended law school at the University of Denver Sturm College of Law.

Board of Veterans Appeals

Joe also represented himself before the Board of Veterans’ Appeals in an appeal that took more than five years. As a result, he learned how unnecessarily complex the VA appeals process was and decided to make representing Veterans in this process a priority in his legal practice. As a Veteran business owner, Joe also saw an opportunity to help other Veteran business owners increase their bottom line. He did this by helping them pursue and win government contracts. This has developed into another prominent practice area for WSPC.

Because the businesses that WSPC represented expanded their reach beyond U.S. borders, developing an International Business Transactions practice became important. Consequently, Joe decided to return to DU Law to earn his LLM in International Business Transactions. Furthermore, the firm has added more experienced lawyers that provide legal services to its clients, regardless of their needs.

Because he was a Service Disabled Veteran business owner, Joe took his own company through the CVE SDVOSB certification process. After learning how complicated the process was, Joe started representing other businesses in becoming certified VOSBs and SDVOSBs. As a result, he has earned a reputation as an extremely responsive and capable attorney who puts his clients’ needs first. He is known for adapting to his client’s needs and finding solutions to nuanced problems.

Joe Whitcomb enlisted as an infantryman for the United States Army Rangers in 1988. In December 1989, his unit, the 1st/75th Ranger Battalion, was part of the “Spearhead” element in Operation Just Cause. Afterward, he performed intelligence support during Operations Desert Shield and Desert Storm. Joe later served his country as a Non-Commissioned Officer in the United States Air Force for three years. He was medically separated from the Air Force in 2005 because of hearing loss.