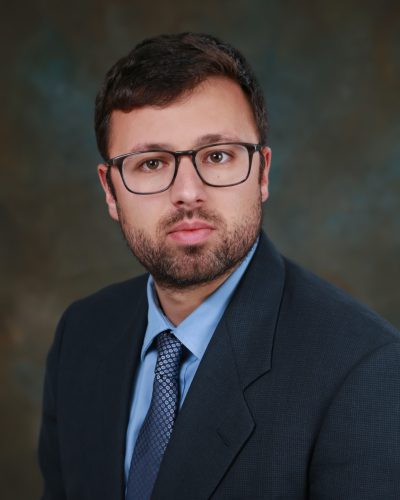 
Jonathan Perrone is a savvy attorney who consistently places his laser-like focus on helping government contractors in need, veterans facing complex disability issues, and those involved in general civil litigation matters in Colorado state courts. Jon is licensed to practice law in Colorado and at the U.S. Court of Federal Claims; he is also an accredited attorney with the Department of Veteran Affairs.

After being honorably discharged from the Air Force in 2009, Jon worked for a Canada-based consulting firm on defense and intelligence contracts for the Federal Government. There, he gained valuable experience in the field of government contracting and traveled extensively to U.S. military installations abroad. In the Air Force, Jon earned an associate’s degree in Arabic at the Defense Language Institute in Monterey, California. He later earned his undergraduate degree in political science at the University of Montana and his juris doctor at the University of Denver Sturm College of Law. During law school, Jon worked in a clinical program helping Colorado’s low-income and homeless veterans obtain discharge-upgrades and VA disability benefits.

When he isn’t busy helping clients battle big-time bureaucracy, fittingly, Jon enjoys travel and foreign affairs and languages, not to mention classic cars, cooking, craft beer, and (dutifully, if not regrettably) rooting for the Seattle Mariners… There’s always next year.