Ken is an attorney at Whitcomb, Selinsky. 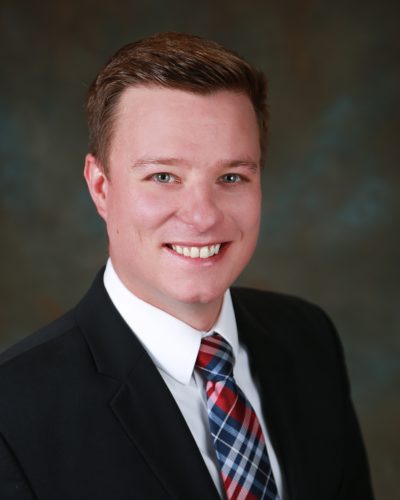 Ken Enright is a VA-accredited attorney and US Army veteran, including a deployment to Baghdad from December 2007 through February 2009 as part of Operation Iraqi Freedom.

After separating from the military in 2009, Ken studied Political Science at Concordia University-Wisconsin, where he quickly developed a passion for the law. Ken went on to receive his J.D. from Indiana University Robert H. McKinney School of Law in Indianapolis, Indiana. He is licensed to practice law in both Indiana and Colorado.

During his time in law school, Ken focused on learning as much as he could about how to help veterans. He worked with two legal aid societies to help homeless veterans in Indiana. After his second year in law school, Ken interned in Washington, D.C. with the Veterans Pro Bono Consortium, The American Legion, and the National Veterans Legal Services Program, where he learned the intricacies and complexities of the VA appeals process.

In his free time, Ken enjoys camping, hiking, and walking his dog.