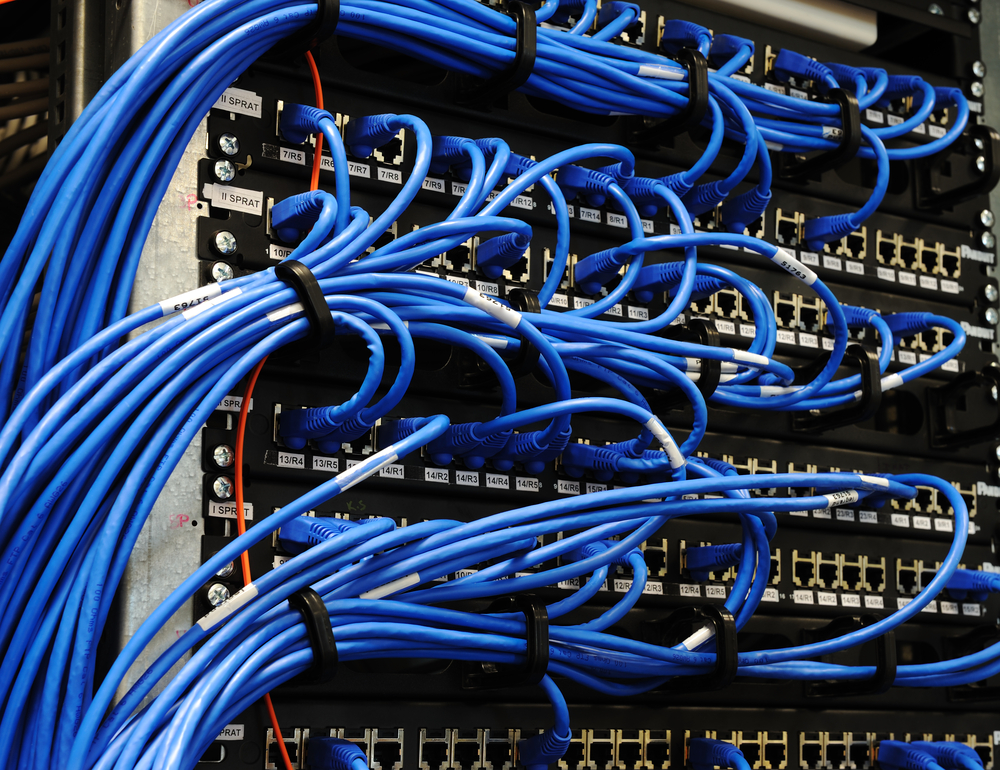 The vast Tribal Digital Divide was the focus of a recent Senate Indian Affairs hearing on a newly released Government Accountability Office (GAO) report, GAO 19-75, regarding the lack of broadband access in Indian Country. The GAO study and report were requested by Senators on the Committee with large Native constituencies in their districts. The hearing focused on the lack of access to licensed spectrum broadband across tribal lands. One of the findings was that the Federal Communication Commission (FCC) relies on insufficient data about Indian Country, which the FCC says it is trying to address. Witnesses from across Indian Country presented testimony and the entire hearing may be watched here.