Good News for Veterans on September 11

How can September 11th bring good news for Veterans? This year, 2014, marked the 13th Anniversary of the September 11th attacks on the World Trade Center in New York City, the Pentagon in Washington, D.C., and a forced plane crash in a field in Pennsylvania where more American lives were tragically lost.  The nation’s healing process is incremental, year by year.  It is a date that will never be forgotten but every year it produces a less visceral response in Americans.  The World Trade Center memorial site finally seems on track for completion.

One area where the attacks continue to have an ongoing impact that hasn’t been fully addressed is veterans.  The attacks that led to the Iraq War caused a marked increase in the number disabled veterans.  Returning veterans continue to face new, different, and more difficult lives.  However, this week brought with it two encouraging stories.

The benefits available from the Veterans Administration (VA) help provide necessary financial support to these veterans.  On September 11th, the Senate provided a gesture of support for disabled veterans when it passed the Veterans Cost of Living Adjustment Act.  The Act would direct the VA to increase veterans’ disability benefits across the board (including children and survivor benefits), beginning on December 1st of this year, to keep up with the cost of living.  Cost of living adjustments ensure that the amount of veterans’ benefits remains largely the same from year-to-year in terms of purchasing power.  The percentage increase matches the one that the Social Security Administration will be applying to Social Security benefits of all kinds.

To become effective, the Act next needed to pass in the house. Senator Richard Burr, one of the Bill’s original sponsors, highlighted the purpose of the Act and encouraged the House to act quickly when he stated, “There is no group of Americans to whom we owe more than our nation’s veterans, who selflessly gave themselves to defend our freedoms. It is our responsibility to ensure that we provide them with the benefits and services they need and deserve…I am pleased this legislation has passed the Senate and I encourage the House to swiftly act." 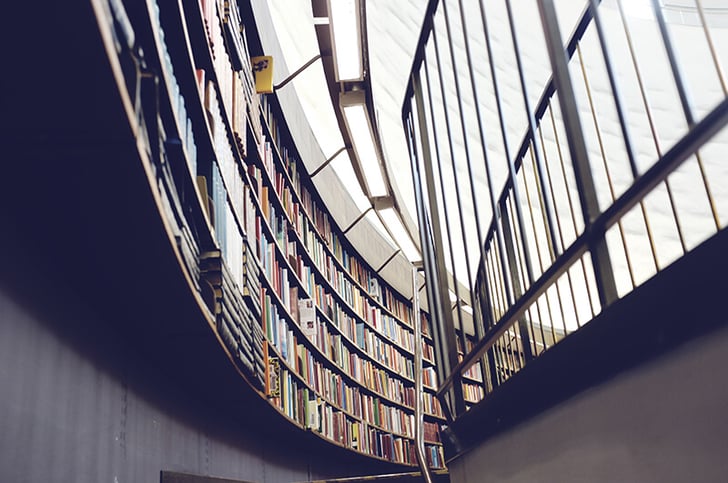 On the same day, in a different part of the country, a group of disabled veterans made the news when they climbed a number of Yosemite’s highest peaks as a 9/11 tribute.  The fifteen disabled veterans reached the summits of monumental peaks like El Capitan, Royal Arches, and Ranger Rock.  The reasons for each climb were touching and inspiring - to remember the tragic day, to honor fellow soldiers who didn’t survive, to appreciate the day, and to beat their disabilities.

The veterans, whose disabilities range from lost limbs to spinal cord injuries to severe post-traumatic stress syndrome, were split between the peaks and accompanied by guides from Paradox Sports, a non-profit focused on encouraging and assisting individuals with disabilities participate in a variety of outdoor sports.  One of the organization’s co-founders, Army Major DJ Skelton, is himself a veteran that was disabled during a tour in Iraq.

The attorneys at Whitcomb, Selinsky PC and the  Rocky Mountain Disability Law Group would like to take a moment to thank all veterans for their service.