VA Misdiagnosis Results in Veteran Having Permanent Hole in His Spine

Brian Tally, a former SGT in the United States Marine Corps was severely injured due to the incompetence of several doctors and ER staff, at the VA hospital in Loma Linda, Ca. His misdiagnosis led to months of neglect and malpractice, that eventually nearly cost him his life. After nearly a year long battle with the VA’s General Counsel attorneys,

“Brian Tally, a former SGT in the United States Marine Corps was severely injured due to the incompetence of several doctors and ER staff, at the VA hospital in Loma Linda, Ca. His misdiagnosis led to months of neglect and malpractice, that eventually nearly cost him his life. After nearly a year long battle with the VA’s General Counsel attorneys, Brian was denied compensation for his injuries, because the VA had concluded the accused physician was not a VA employee, but an “independent contractor” working within the VA. The VA also concluded that it’s not responsible, or accountable for the injuries and malpractice due to the current FTCA law / Contractor Exception.”

Brian Tally never wants what happened to him to happen to another veteran. In 2016, Tally was suffering from increasing pain in his back – debilitating pain. He sought care from a Veterans ‘Affairs hospital but was told by the doctor that nothing was wrong. Tally knew different and felt something was seriously wrong with him but the Veteran’s Administration (VA) contract physician told him differently. Brian paid for his own MRI to find out that a staph-eating bacteria was attacking his spine and back. Then he used the Veterans Choice Act to go to another hospital outside the VHA system. He was glad for a diagnosis but angry it had taken so long and injured by the misdiagnosis and the delay in receiving treatment. 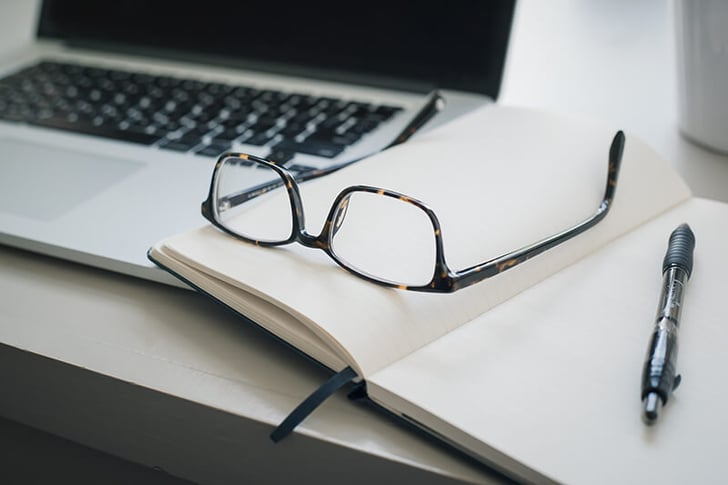 When he sought recourse from the physician for medical malpractice he was told that contract health care providers were not covered under the Federal Tort Claims Act (FTCA), so that any recovery would be limited to a state claim against the doctor who had misdiagnosed him. And because in California where he was living the statute of limitations for pursuing a claim was only a year, he actually missed the deadline for filing because of delay caused by dealing with the VA’s general counsel for so long.

The expectation most veterans have is that the doctor or health care provider treating them is an employee of the VA’s Veterans Health Administration (VHA) hospital or health care facility. That status means the health care provider, as a federal employee, is subject to the provisions of the FTCA. However, what Mr. Tally found out was that contract health care providers are not federal employees and therefore not subject to the same federal safeguards including statute of limitations upon which to bring a suit. The length of the statute of limitations may differ from state to state and has become more of an issue as the VA uses more contractors to control costs. This might also lessen the VA’s exposure to liability for misdeeds and alleged wrongdoing.

The FTCA provides certain safeguards for people who have been injured by negligent or intentional torts caused by employees of the federal government. It gives people the right to sue in certain limited circumstances when they have been injured by a federal employee’s actions. Tally thought it made sense to amend the FTCA to subject contract VA health care providers to its provisions.

Brian took his story with a proposed solution to Congress seeking help in address the disparity. Then Congressman Richard Bart, (R-VA), introduced legislation to address coverage of contract health care providers to the FTCA but the bill died without any action when the 115th Congressional session concluded in December 2018. Rep. Bart lost his re-election.

Federal legislation, entitled the Brian Tally VA Medical Care and Liability Improvement Act, will soon be re-introduced to address the problem Mr. Tally and other veterans face. Congressman Mark Meadows, (R-NC), is planning on being the primary sponsor to introduce the bill during the 116th Congressional session. Congress has two years to enact the legislation for presidential signature.
Passage of the legislation will depend upon getting it through the Democratic controlled House and the Republican controlled Senate. Bi-partisanship cooperation is needed to gain passage of this important piece of legislation for veterans. Mr. Meadows is said to be very good friends with the President.
The draft version of the new bill proposes to make the following changes to the FTCA to improve the accountability of physicians of the VA and for other purposes:
• In the event of medical malpractice, the VA must notify a veteran of their care provider's employment status. If the individual is a non-VA health care provider — meaning a contractor — then the department must inform the veteran of his or her state's laws, including the statute of limitations for malpractice claims.
• If the VA fails to do this within a 30-day window of a claim being filed, then the VA becomes liable, and can be sued for the actions of the non-VA health care provider.
• Finally, the bill adds that if a non-VA health care provider is involved in "three separate covered cases during a five-year period" that the VA will revoke his or her ability to provide health care or treatment at a VA facility; and may not enter into any contract or agreement that authorizes the provider to provide health care or treatment at a VA facility.
• The VA is to establish a process for contract health providers to appeal being excluded from being a contractor.
• The VA is also to notify licensing entities and the National Practitioner Data Bank of the contractor within 30 days of a judgment being entered against them for.
• The VA is to publish on their website an explanation of the rights of veterans for filing an administrative claim and a civil action and the time limits that bar recovery.
• Finally, the Under Secretary of the VA shall bring charges based on professional conduct or competence against a non-VA health care provider who is a defendant employee of a least three different civil actions or proceedings within a five year period if they resulted in a judgment against the United States, or were compromised or settled.
Stay tuned for future posts regarding this legislation and coverage of possible hearings in the House and Senate. Check out Rally for Tally Facebook page to support Brian Tally’s efforts.