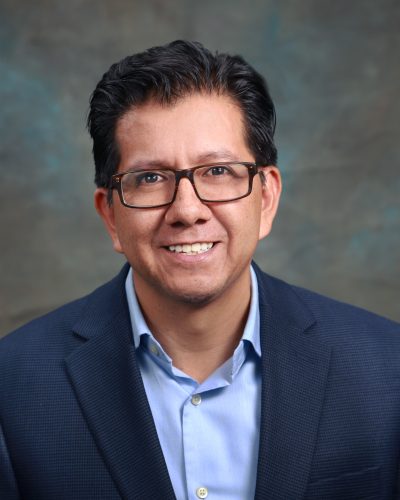 Raymundo Ribota has a passion for helping others and has done so in a variety of different avenues. He intends to continue helping people, but now with the addition of his law degree.

Raymundo attended Metropolitan State University of Denver where he studied Biology, Chemistry, and Philosophy, and received an M.S. in Environmental Science from University of Colorado Denver. These two degrees led him to working in scientific research, public health and environmental advocacy, as well as teaching in higher ed. He recently came back home to Colorado after studying at the University of Wyoming College of Law where he received his law degree and served as President of the law school’s Multicultural Law Student Association.

If he is not in the office, you will probably find him listening to jazz music downtown, dancing salsa, tango, or yelling at the tv during the Denver Broncos games.