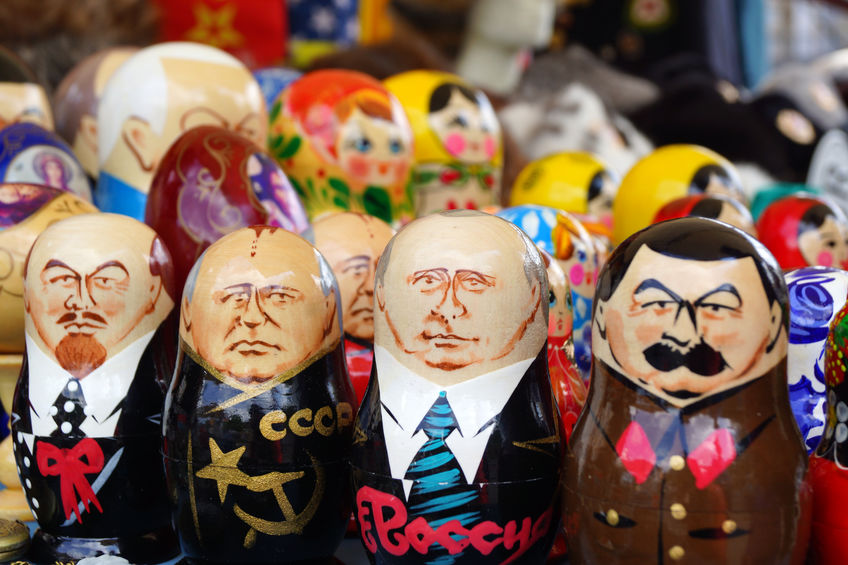 If you’re involved in international business, the country to watch right now is Russia.  Moves by the country which seems intent on isolating itself could impact your business.  Russia recently announced its plans to ban or limit agricultural imports from countries that had imposed sanctions on it.  Dmitri A. Medvedev, Russia’s prime minister, announced that “all beef, pork, fruit, vegetables and dairy products from the European Union, the United States, Canada, Australia and Norway” would be banned for one year.

This tactical move comes as a response to accusations that Russia has and continues to provide weaponry and other types of violent support to pro-Russian rebels in Eastern Ukraine.  Russia fervently denies the accusation and has stated the bans are being imposed with “the goal of guaranteeing the security of the Russian Federation” and asks for “measures to guard against quick price hikes.”

Although the goal is to protect its citizens, the ban seems to have the greatest adverse impact on Russian citizens themselves.  Russia depends heavily on imported foods and goods, most of which are imported from the west.  The New York Post states that “agricultural imports from the U.S. alone have amounted to about $1 billion annually in recent years and in 2013 the EU’s agricultural exports to Russia totaled 11.8 billion euros.”  Therefore, it won’t just be supermarkets, local grocery stores and city centers frequented by the middle and low class that will be affected.  Rather, analysts from the Washington Post warn that “food prices would increase and that a wide range of Russian industries, including food processing plants, shippers and retailers” could also be negatively affected. There may also be other less obvious impacts.  A spokeswoman for the Moscow zoo stated that most of the food that they feed the animals is imported and thus it will be critical and maybe even impossible in some cases to replace some of the products they need to nourish the animals housed there.

The second most affected by this ban would be the countries that are having their imports stopped.  Unfortunately for Medvedev, on a macro level, the U.S. will not be as badly hurt.  David Cohen, the Treasury official in charge of the U.S. sanctions program stated in a conference call that “the Russia bans are insignificant as an impact on the U.S. economy.”  However, on a micro level, those companies that currently export banned products to Russia could face dramatic business losses if a significant amount of their revenue is dependent on such exports. Overall, European Union countries are more likely to be seriously impacted by this ban.  For instance, Dairy producers in Finland stated that they would be taking offline some of their products that are mainly sold to Russia until the ban would be lifted.  Another industry that may be extremely impacted would be the Norwegian fishing industry.  Many analysts have stated that the industries that are hit the hardest may put pressure on their own governments to lighten the sanctions on Russia more quickly or to not make any further measures against Russia in the near future.

Russia is trying to gain support for the ban from its citizens.  It has been reported that Russian state television channels have been repeatedly broadcasting images of “Russian farmers reaping bountiful harvests of potatoes and wheat and of Russian markets overflowing with domestic products.”  In addition to images trying to support domestic foods, Russian officials have also looked into importing meat from Argentina and dairy products from Turkey so that shelves aren’t empty in grocery stores.  Overall, it seems that Vladimir Putin isn’t afraid to damage his own country in efforts to instigate an economic war on the West.  We will see where this year leads the U.S. and EU countries in relations with Russia and how prices for agricultural products will be affected due to the ban.