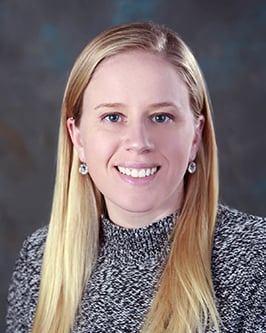 Michelle Hamilton has been a valued paralegal at Whitcomb, Selinsky, PC since 2015. Michelle’s legal training and education began when she enlisted and served in the U.S. Army from 2007 until 2014 as a Paralegal. She spent three years on Active Duty at Ft. Carson, Colorado. While on active duty, Michelle served at the head Paralegal for the Medical Evaluation Board and Physical Evaluation Board. During this time, She also obtained her Bachelor’s in Sociology with an emphasis in Criminology from Colorado State University. After returning to Maine in 2012, Michelle received her Master’s in Business Administration with an emphasis in Justice Studies from Southern New Hampshire University in May of 2015 and then a Master’s in Public Health in 2018. Michelle previously worked as a legal assistant for roughly three years from 2012-2015. That firm’s focus was Real Estate and Land Use; Corporate Law and Contracts as well as Estate Planning, Probate and Trust. Michelle spends her free time with friends, family and her cat and dog. She enjoys watching and attending all New England sporting events, as well as local concerts.