Does the veteran owner have control of the Service Disabled Veteran Owned Small Business(SDVOSB)? That was ...
Read More

Does the veteran owner have control of the Service Disabled Veteran Owned Small Business(SDVOSB)? That was the key issue In the Matter of: Battalion, LLC, Appellant. This case arosefrom a Dept. of the Air Force SDVOSB set aside. The SBA's OHA decided this case pursuant to the Small Business Act of 1958. The bid protest arose when an unsuccessful offeror, Douglas P Fleming, LLC, filed a protest challenging appellant's size and status as an SDVOSB. Fleming alleged in part that the appellant's majority owner, Mr. Jason Harris, was a full-time employee of Sota Construction Services, Inc., a firm controlled by appellant's minority owner, Mr. Earnest Sota.

The appellants submitted an operating agreement, which named the veteran owner as the managing member and designated ...
Read More 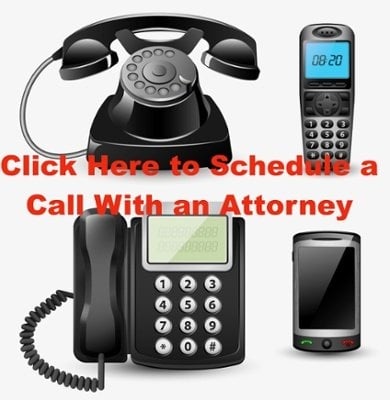 In finding that the appellant did not qualify as a service disabled veteran owned small business concern (SDVO SBC), ...
Read More

In finding that the appellant did not qualify as a service disabled veteran owned small business concern (SDVO SBC), the SBA OHA determined that the non-veteran minority owner, Sota Construction Services, exercised control over the appellant in that the veteran owner was contracted as a consultant to the minority owner and derived most of his personal income from that entity. OHA also found that Sota Construction controlled the appellant by providing critical financial support by way of cheap rent and bonding assistance.

The SBA OHA found this case analagous to the decision in Matter of Marine Construction Services, LLC. In that case the veteran owner was an employee of, and dependent upon, the minority owner, which was not an SDVOSB. The OHA found that the highest officer of an SDVOSB normally is permitted to have outside employment but found the problem to be that the veteran was employed by the 49% minority owner. The OHA found that the analysis would be different had the veteran majority are been employed by an unrelated party with no involvement in the challenged firm's business.

Since the founding of the United States, our government has endeavored to support those who have defended it. A famous ...
Read More

Since the founding of the United States, our government has endeavored to support those who have defended it. A famous quote, incorrectly attributed to George Washington states that “[t]he willingness with which our young people are likely to serve in any war, no matter how justified, shall be directly proportional to how they perceive how the veterans of earlier wars were treated and appreciated by their nation.” The quote itself may not have come from President Washington, but it sums up the attitude of our country towards its veterans: continued support of our veterans is more than just basic fairness; it is necessary to our national security.

President Washington actually wrote on the subject of the American military, and what would be required to defend the United States in a “great and lasting War.”  Washington wrote:

I do not mean to exclude altogether the idea of patriotism. I know it exists, and I know it has done much in the present contest. But I will venture to assert, that a great and lasting War can never be supported on this principle alone—It must be aided by a prospect of interest or some reward. For a time it may, of itself, push men to action—to bear much—to encounter difficulties; but it will not endure unassisted by interest.

Today, the Government provides President Washington’s “interest” in the form of health care, home loans, disability compensation, vocational rehabilitation, and a number of other programs, including assistance to Veteran businesses in obtaining Federal Government contracts. The “set aside” contract is a contract reserved for certain protected categories, such as Service Disabled Veteran Owned Business (SDVOSB) and Veteran Owned Small Businesses (VOSB), among others. Set- aside programs are highly-regulated in order to preserve their integrity and keep non-protected businesses from unlawfully entering competition limited to those most deserving.

One such regulation limits the ability of a protected contractor to subcontract to non-protected entities. The prime ...
Read More

Government contracts are indeed valuable, and the temptation to skirt these sorts of limitations is strong. During the ...
Read More

What should an SDVOSB do if a large corporation approaches with this kind of scheme? Consider the following. First, ...
Read More

What should an SDVOSB do if a large corporation approaches with this kind of scheme? Consider the following. First, under FAR 9.406–2(b)(1)(i), the SDVOSB may be subject to debarment for willful violation of the terms of a Government contract or subcontract. Second, the SDVOSB may be subject to criminal penalties under 15 U.S.C. 645(d), which include a fine up to the greater of $500,000 or the dollar amount that the SDVOSB spends on subcontractors.

What should an SDVOSB do when it believes a competitor won a contract under these circumstances? Consider contacting legal counsel at Whitcomb, Selinsky, P.C. for assistance with a post-award protest. Grounds for protest in this kind of scenario include flawed best value decision, flawed responsibility determination, flawed cost evaluation, and others. Our attorneys have been successful in helping a number of clients successfully handle these kinds of matters. Call our Denver office at (303) 534-1958 or complete our online form today.

In KWV, Inc. v. United States, a disappointed bidder filed a pre-award bid protest of the CVE's denial  of  their SDVOSB status.  In that case,  the US Court of Federal Claims found the CVE’s reliance on the Veteran applicant’s residency alone was “arbitrary and capricious” and not in accordance with VA’s regulations.

The U.S. Court of Federal Claims remanded an OSDBU determination in CS-360 v. U.S. Dep’t of Veteran Affairs, where the ...
Read More

The lesson to be learned from these two cases is that there is value is persevering and having your CVE ...
Read More

The lesson to be learned from these two cases is that there is value is persevering and having your CVE SDVOSB denial reviewed by the Federal Claims court, which has jurisdiction in these matters. Of course, finding a good lawyer to represent you will be important. We hope that you will think of us at Whitcomb, Selinsky if you are faced with contesting a CVE SDVOSB denial in federal court. 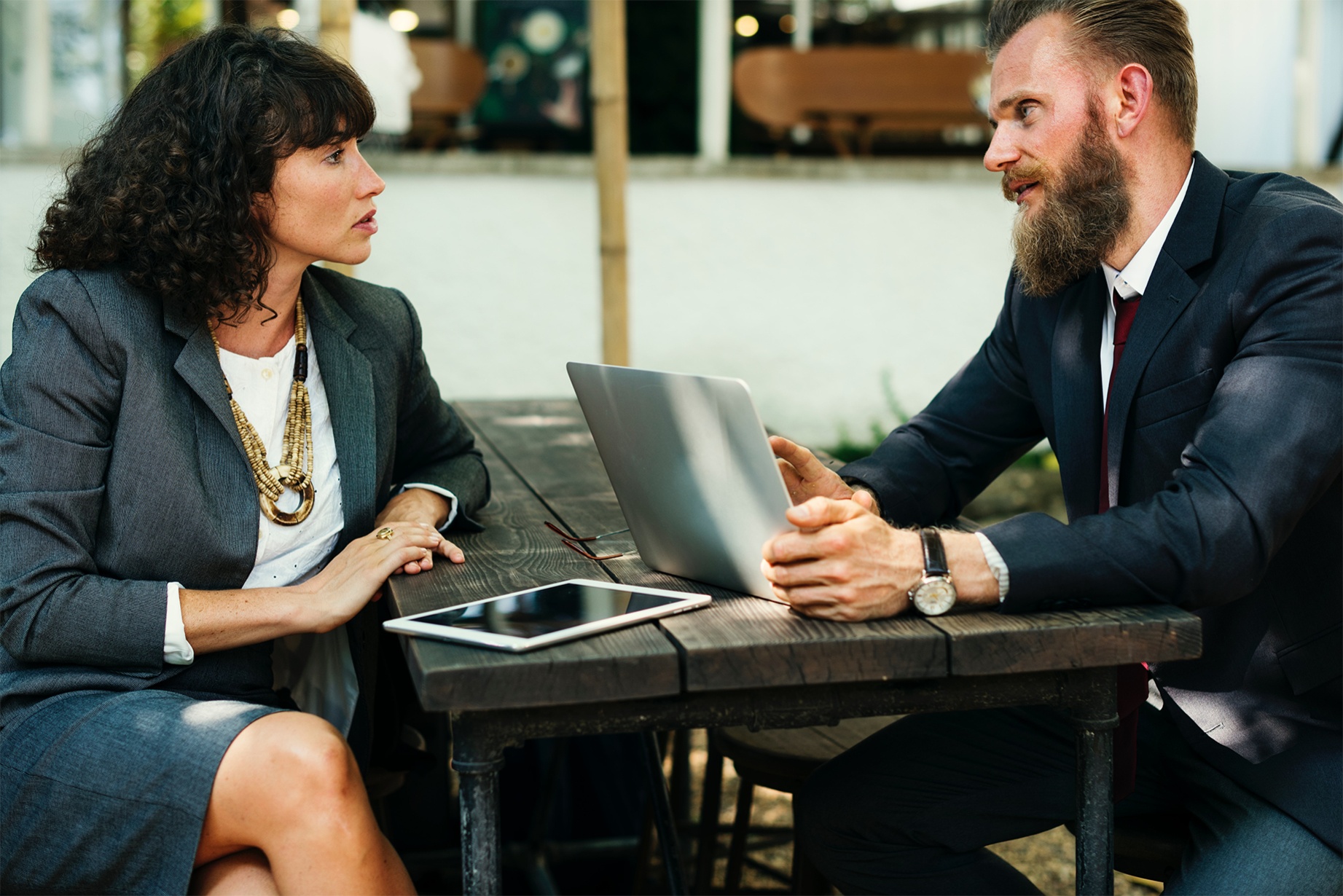 MEET OUR EXPERIENCED TEAM OF ATTORNEYS