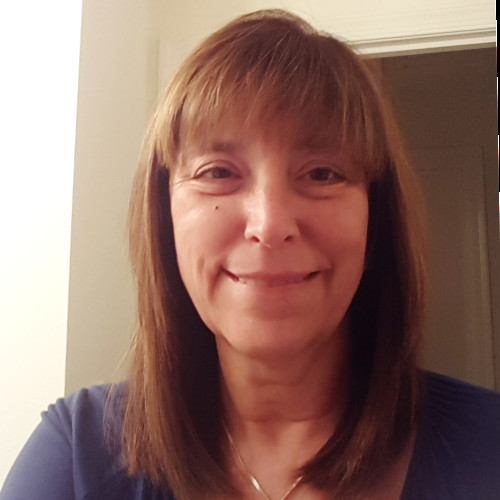 Susan Austin is a senior attorney with Whitcomb, Selinsky, PC. Late in life, Susan attended law school at Loyola University College of Law in New Orleans graduating in 2010. During her studies, in 2009, Susan was awarded a coveted internship with the Becket Fund for Religious Liberty in Washington, DC. During the internship, Susan provided research on two U.S. Supreme Court briefs, which were ultimately won by the Becket Fund.

After passing the Virginia and Louisiana bar exams, Susan worked as an Assistant Attorney General for the State of Louisiana in the Civil Litigation section and was a contract attorney with the Department of Justice in the Civil Fraud Division. Susan’s relentless approach and impassioned preparation while working with the State of Louisiana garnered her a 95% trial win rate and a 100% appellate win rate. Susan has also independently prepared numerous appellate briefs for two prominent Louisiana attorneys that include eight reported and non-published cases.

After graduating with her bachelor’s degree in accounting and finance, Susan passed the exams and received Series 7, 24, 52, 53, and 63 licenses to trade securities and work in the securities industry. Susan then worked jointly for the investment firms of Howard Weil Labouisse Friedrichs, Inc. and Legg Mason, Inc. in their compliance departments.

After law school, Susan also worked as a senior contract analyst for the Center for Verification and Evaluation for the Department of Veterans Affairs. In that role she provided veteran and service-disabled veteran companies with the information needed to become certified through the Department.