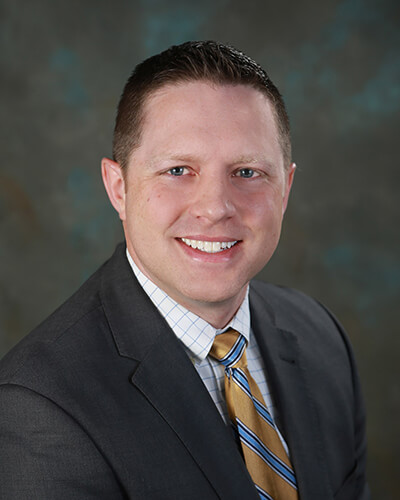 Before becoming an attorney, Joel served in the United States Navy as a Cryptologic Warfare Officer, where he led multiple forward-deployed missions in accomplishment of various Fleet and national objectives.