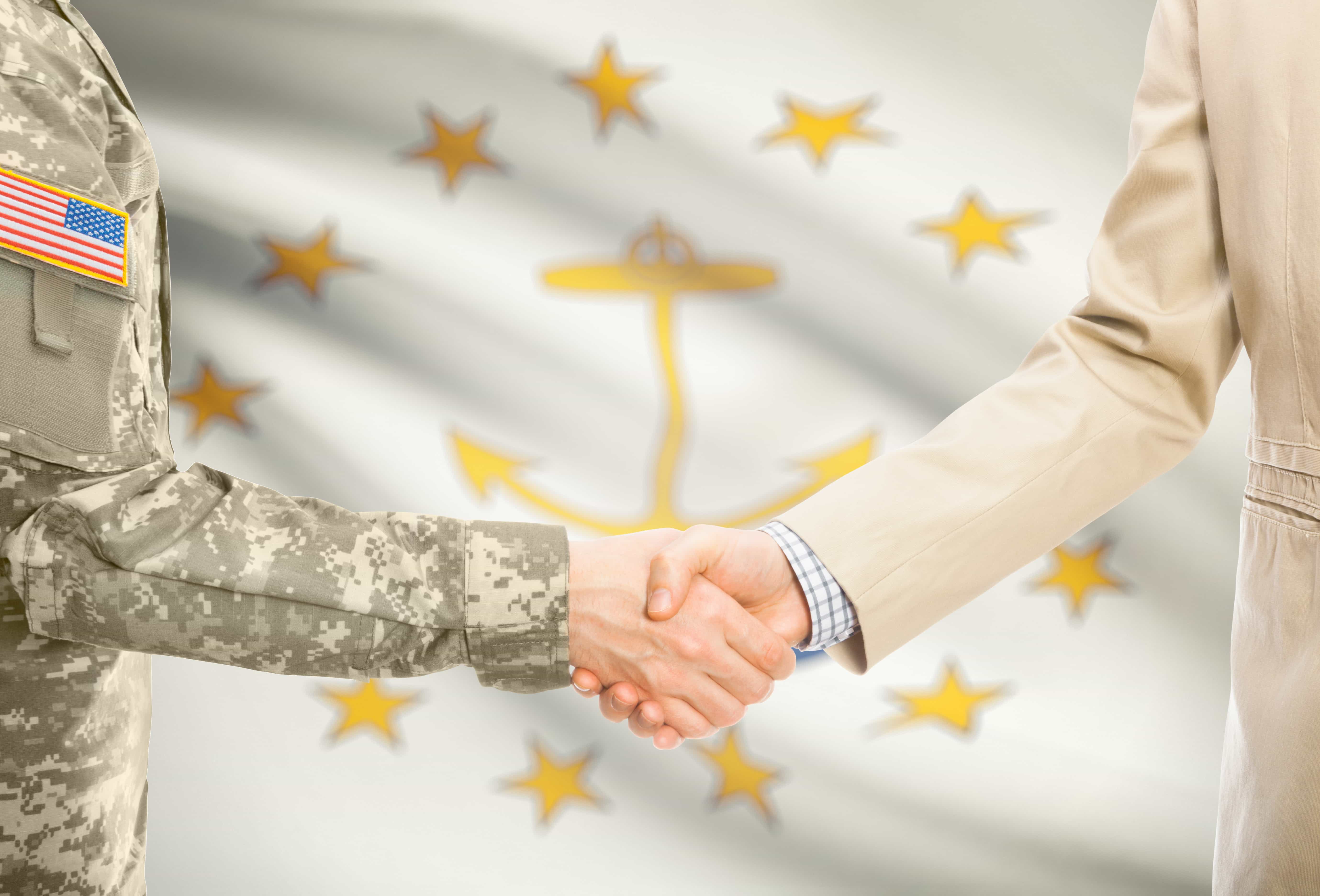 WorldWide Language Resources, Inc. (WWLR) of North Carolina asked the Department of the Army to reimburse it for the reasonable costs of filing and pursuing its protest of the agency’s award of a task order to Valiant Government Services, LLC. WWLR’s contention was that the agency failed to take prompt corrective action to resolve meritorious grounds for a protest.

In 2017, the Army issued a request for task order proposals (RTOP) under the Department of Defense’s Language Interpretation and Translation Enterprise II Indefinite Delivery Indefinite Quantity (IDIQ) contract (DLITE II). The RTOP was to acquire linguist support for the Combined Joint Task Force-Operation Inherent Resolve, the Department of State Office of Special Cooperation-Iraq, and the U.S. Army Central Command.

In July 2019, the Army notified WWLR that it had awarded the task order to a different bidder, Valiant. WWLR timely filed a protest challenging the agency’s evaluation of Valiant’s cost and technical proposals, its failure to credit WWLR’s proposals with additional strengths, its discussions with WWLR, and its best-value tradeoff determination.

A month later, WWLR filed a supplemental protest challenging the agency’s cost realism evaluation considering a reduction in Valiant’s proposed cost. WWLR later filed comments on a report the agency made in response to WWLR’s protest and submitted a second supplemental protest. It challenged aspects of the Army’s cost-realism evaluation and argued the agency unreasonably and disparately evaluated Valiant’s proposal and the Army’s best-value tradeoff was flawed due to these errors.

On September 30, 2019, WWLR filed its third and final supplemental protest. This time it challenged additional elements of the cost-realism evaluation, discussions with offerors, and the “cross walk” process used by the Army to assess the impact of Valiant’s cost elements on its technical approach.

On October 4, 2019, the Army announced it would take corrective action. It stated it would reevaluate proposals and make a new source selection decision. The agency reserved the right to reopen discussions and solicit revised proposals.

The GAO noted that the Army did not dispute three of the protest grounds, and that it took corrective action based on the errors that it identified. WWLR’S protests included arguments that the agency failed to conduct an adequate cost-realism evaluation, conducted misleading discussions with the protester, unreasonably and unequally evaluated the awardee’s proposal, and that the agency’s best-value determination was flawed.

The Army argued that with the exception of these arguments, WWLR’s protest grounds were not meritorious and readily severable from these grounds. The GAO, however, noted that protests are meritorious “where a reasonable agency inquiry into the protest allegations would have shown facts disclosing the absence of a defensible legal position.”

The agency argued that the remaining protest issues are severable because they are based on different facts and legal theories. The GAO disagreed. It found that the protester’s arguments shared a common set of facts and legal theory, and that these causes of action are not severable from each other. It noted the protests were grounded in errors made by the Army to identify and account for Valiant’s low costs in its evaluation.

WWLR asserted that these errors impacted the evaluation of Valiant’s management and staffing plan, and that the agency should have taken Valiant’s low employee-compensation rates into account when it evaluated the strengths in Valiant’s proposal. One example is WWLR’s allegation that the Army conducted a “cross walk” analysis of the “impact of Valiant’s pricing …on its technical approach.” WWLR argued this inadequate evaluation allowed Valiant to “reap the reward of an ‘outstanding’ technical rating and multiple other strengths, without any consideration whether its [Valiant’s] cost approach would allow it to achieve those lofty promises.”

The GAO said that when the protester’s challenges did not directly reference the agency’s cost-realism evaluation, it noted that they were intertwined with WWLR’s successful protest grounds. The GAO also noted that the agency conceded WWLR’s challenge to the evaluation of Valiant’s staffing plan was “that clearly meritorious.” It viewed this successful challenge as sharing a “common factual basis with the protester’s other technical evaluation challenges; both the meritorious and non-meritorious issues are intertwined and interrelated with the agency’s flawed evaluation of Valiant’s proposal.” Accordingly, the GAO ruled that the technical evaluation issues were not severable from WWLR’s other claims.

The GAO sustained WWLR’s protest. The GAO recommended that the Army reimburse WWLR for its reasonable costs of filing and pursuing its protest challenging the agency’s award decision. For more information on filing a protest before the Government Accountability Office, please contact Whitcomb, Selinsky PC at 866-476-4558. Your first consultation with one of our attorneys is always free.
END_OF_DOCUMENT_TOKEN_TO_BE_REPLACED
0 Comments Click here to read/write comments